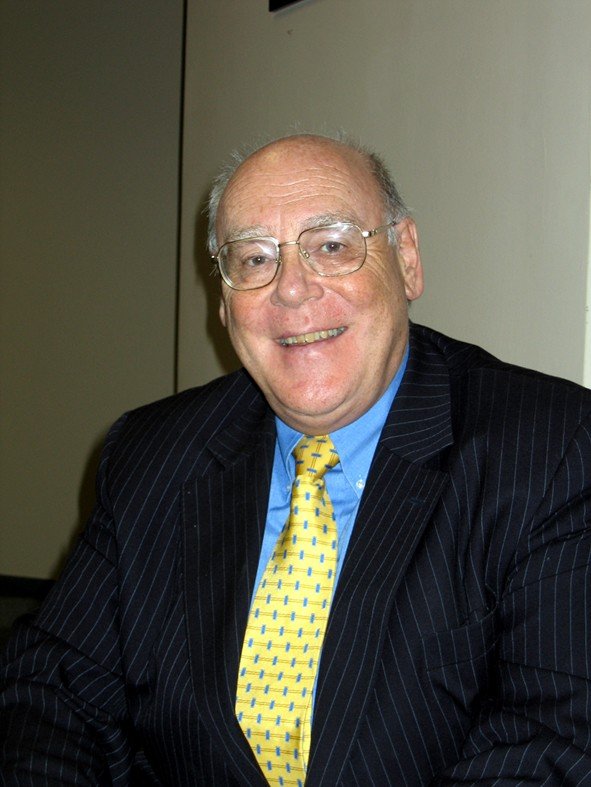 David Weir is Professor of Intercultural Management at York St John University and has held Chairs at several Universities including Glasgow, Bradford, Northumbria and Liverpool Hope. He has researched and published extensively on Management in the Gulf region and undertaken consultancy with many leading organisations. He is a regular presenter at major international and regional economic conferences including the GCC summit and hosted the Arab Management conferences at Bradford University. He is a Foundation Fellow of the Leadership Trust and chair of the editorial board of the International Journal of Islamic and Middle Eastern Finance and Management, which he founded in 2007. He set up and led an innovative MBA programme in Dubai with Emirates Airlines as partners and has supervised more than thirty PhD theses on aspects of management in the Gulf region. He has worked with several regional institutions including the Prime Minister’s Office in UAE, the World Bank and the Islamic Development Bank