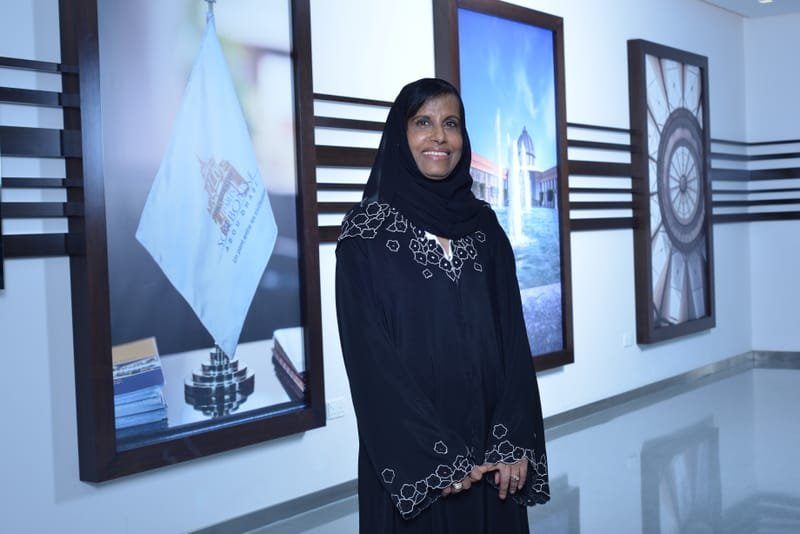 Dr. Fatima Al-Shamsi is the Deputy Vice Chancellor for Administrative Affairs at Paris Sorbonne University Abu Dhabi (PSUAD) and a former Secretary General of the United Arab Emirates University (UAEU). She holds a PhD in Economics from the University of Exeter, United Kingdom. She has held several academic and administrative positions such as; Chairperson of the Economics Department, Assistant Dean for Students’ Affairs, head of the Internship and Career Advising Unit, Vice-Dean and Acting Dean of the College of Business & Economics at the UAE University.

Dr. Al-Shamsi has many research publications in refereed academic journals and presented research papers at different scientific conferences. Most of her research deals with economic development and growth issues, the role of the private sector in the development of the GCC countries, foreign direct investment and the diversification of national income. Dr. Al-Shamsi is also interested in the area of the economic role of women and their labour force participation.  She has participated in many conferences, seminars, and workshops addressing women’s issues.

Dr. Al-Shamsi is a founding member of the Gulf Research Foundation in Switzerland, and of the UAE Human Rights Association. She is currently serving as a Member of the 2015 Federal National Council Election Committee. Dr. Al-Shamsi is the Vice Chair of the Board of Trustees of the Arab Gulf States Institute, Washington D.C. and has been a member of the Board of Trustees of the Economic Research Forum, Cairo, Egypt since 2014.