Women in Business in Saudi Arabia 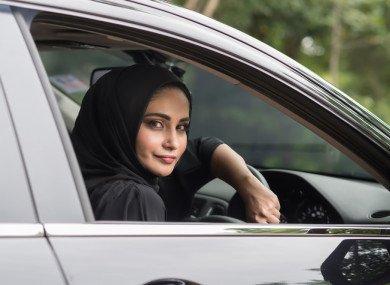 The Euro-Gulf Information Centre (EGIC) is interested in exploring the evolution of the political, economic and social lives, and roles, of women in the region. An expansive gender divide within many Arab Gulf states is evident and many root causes, but in the Arab Gulf, the ascribed roles of women is rapidly undergoing considerable. Significant differences do, of course, exist between each of the Gulf Cooperation Council countries (GCC). Some: Oman, the United Arab Emirates (UAE), Bahrain and Qatar have already undergone major reforms and have, for decades, had women appointed as Ministers of State and other representatives compared with Saudi Arabia. The EGIC’s series of interviews - Women in the Gulf - keeps track of such changes as they happen - this article is based on edited extracts of interviews with two women who are Saudi Arabian citizens.