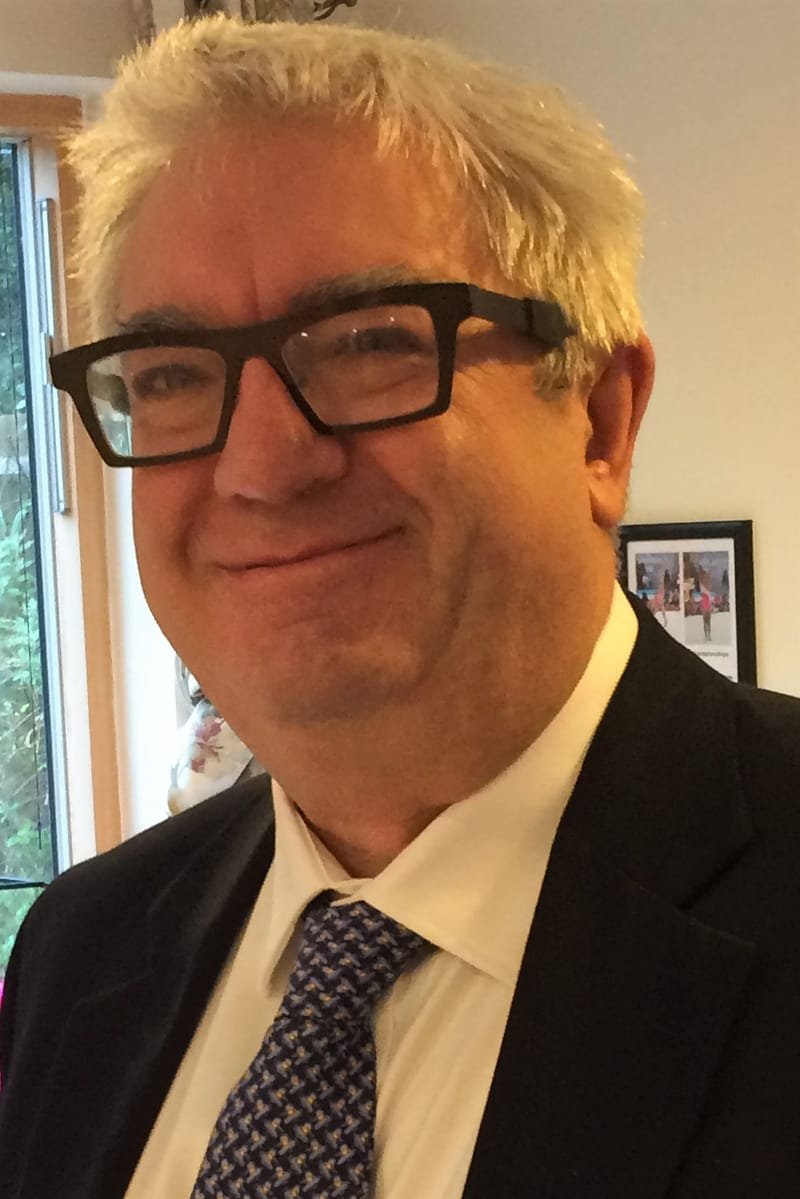 Professor Brian Sturgess is the Managing Editor and Publisher of the Journal of Gulf Economics. Email: editor@gulfeconomics.eu

Brian Sturgess is an economist who has taught at several leading universities including Nottingham, City and BBP University College. He is the managing editor of the Journal of World Economics, an international quarterly academic journal.

Brian has published widely on the economics of property investment, media, advertising and sport. He was previously an award winning investment analyst and advisor at a number of leading investment banks including ING Barings, Barclays and NatWest. He has also been a consultant to the BBC, the Telegraph Group, the World Advertising Research Center and Tyne-Tees Television.

Brian has worked on several projects for Keith Boyfield Associates Ltd, notably on a range of economic projects for The Crown Estate. He has also served as a consultant to the European Commission on sport, culture and broadcasting. Brian has worked as economic adviser to the Chilean Football Federation.

Brian was educated at Magdalen College, Oxford where he read politics, philosophy & economics (PPE). He also holds a master’s degree from the University of Newcastle where he later taught.

Brian has worked as an economic consultant to the Islamic Development Bank and Dubai Economic Department. He is a Fellow of the Euro-Gulf Information Centre in Rome and the Initiative for Free Trade in London. He is a part-time lecturer at the University of Buckingham.